Considering the Current State of Phishing

We will never pass up the opportunity to draw attention to the importance of cybersecurity awareness, as it is a crucial element for any business to consider. One serious issue that has caused significant stress amongst businesses is phishing. Let’s consider some recent statistics to evaluate where we stand right now, specifically in terms of the prevalence of phishing attacks. 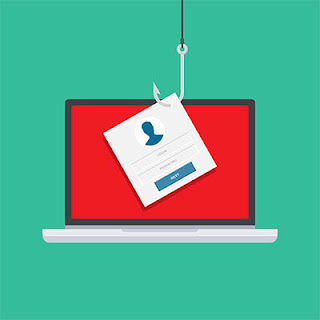 What is Phishing, Again?

Let’s break down the basic idea of a phishing attack (if only briefly):

Rather than relying on fancy coding or malware, a phishing attack targets the user to try to fool them into handing over their credentials, financial information, and other valuable and sensitive data rather than undermining their technology in some way.

These attacks are, in a word, effective… and in another word, prevalent. After all, around the world, a full 88 percent of organizations experienced a direct phishing attack (known as spear phishing) in 2019—which actually marked a decline in phishing’s popularity amongst cybercriminals. In 2020, phishing resurged once again to make up approximately one of every 4,200 emails or so sent, and Google has registered over two million phishing sites as of January 17th of this year (compared to just over 1.6 million at the same point the year prior).

These attacks have resulted in lost and stolen data, compromised accounts, malware and ransomware infections, and of course financial losses.

While phishing has always been an issue, the events of 2020 made it particularly impactful. 75 percent of organizations worldwide were targeted by phishing of some kind over the year, while 74 percent of United States organizations were successfully attacked. Considering the cost that phishing attacks can incur for a business—$3.92 million on average—and the variety of ways that these costs are incurred, phishing can safely be referred to as one of the biggest issues that businesses face on a regular basis right now.

Naturally, this is not good, and strongly suggests that more needs to be done to help prevent successful phishing attacks from taking place.